Our day started very early yesterday as we set off on an adventure to Inverness.  Gerard had a hospital appointment so off we went to the airport for a very quick flight to the mainland.  It was a very smooth trip despite the wind and the rain and an ideal way to take some photos of the coast from the air. 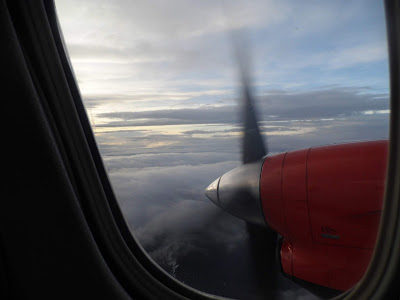 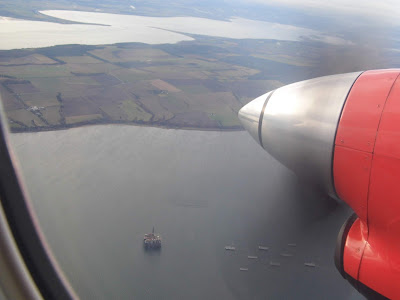 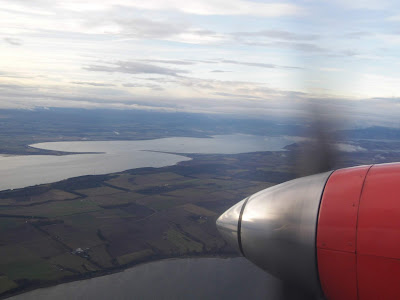 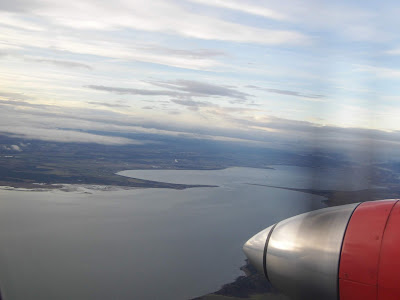 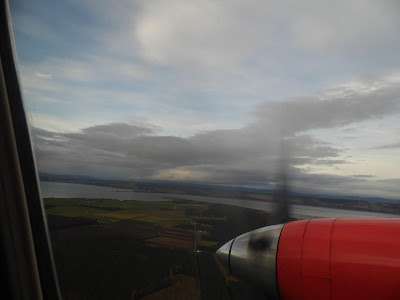 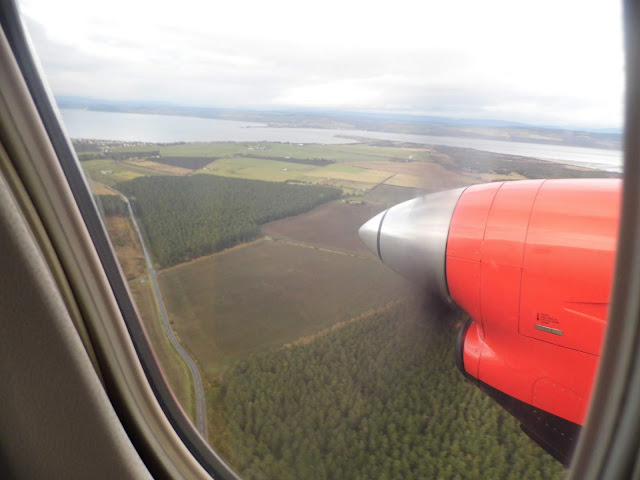 A quick bus ride (23 mins to be exact)  and we were in the town centre, admiring some of the beautiful buildings. 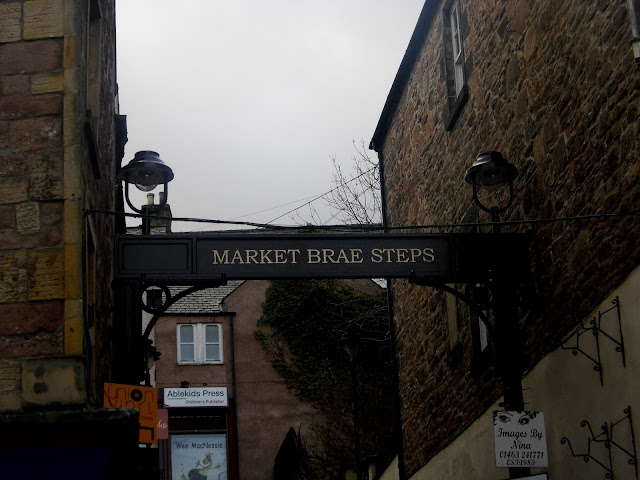 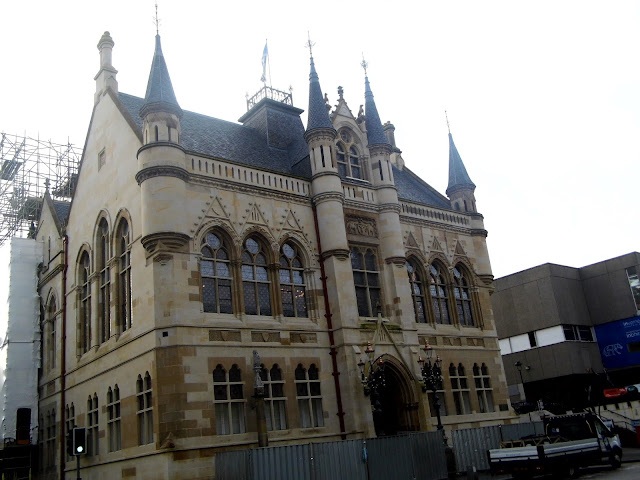 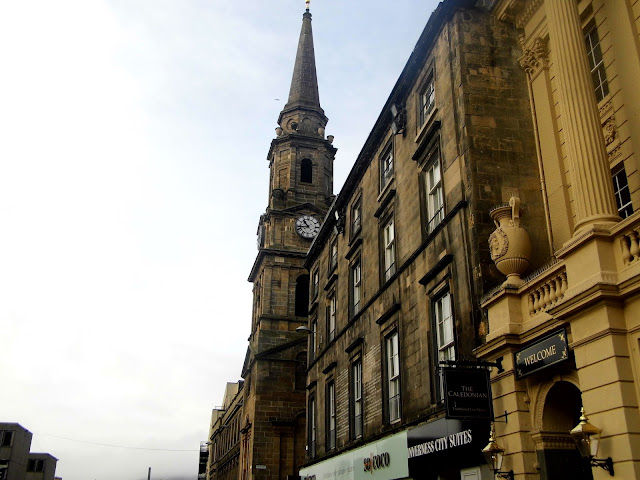 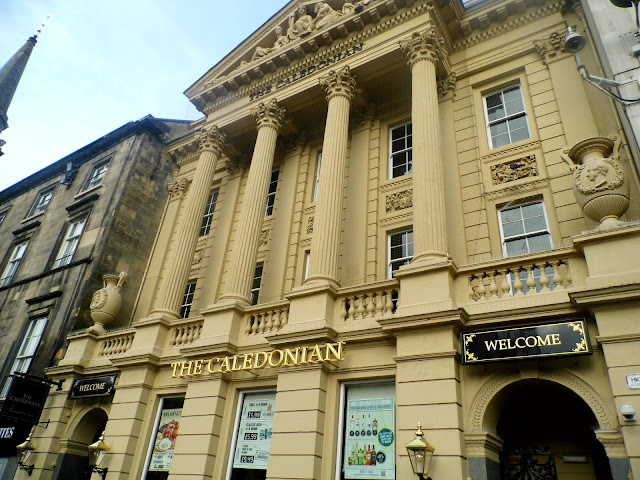 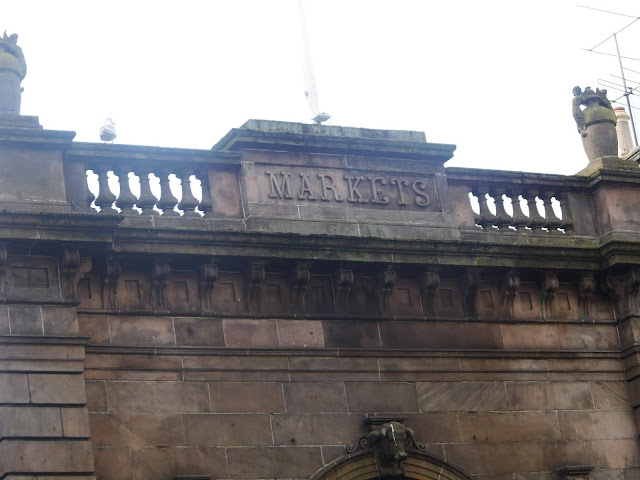 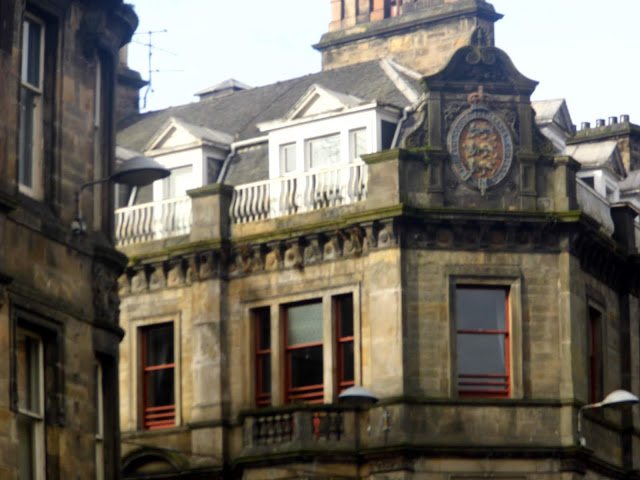 There is also a very modern shopping complex so we did do a little shopping, it would have been silly not to.  M & S first on the list for underwear, socks and such.  Debenhams had several sale rails with as much as 70% off but I wasn't tempted by anything.  The Works was a huge success as we both managed to find books. 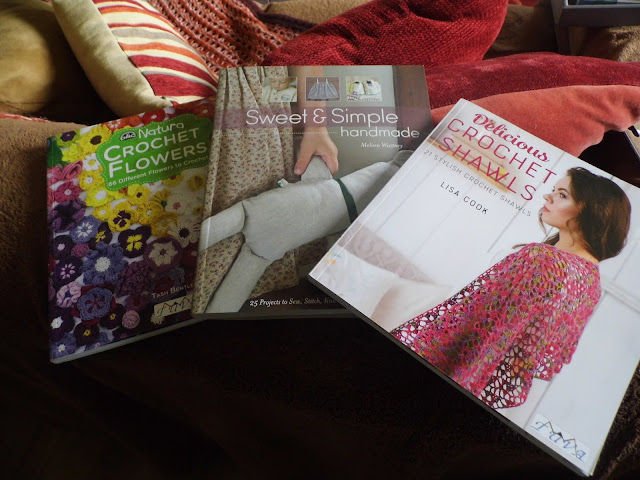 I also picked up several cutting dies that were in the sale, perfect for my needs. 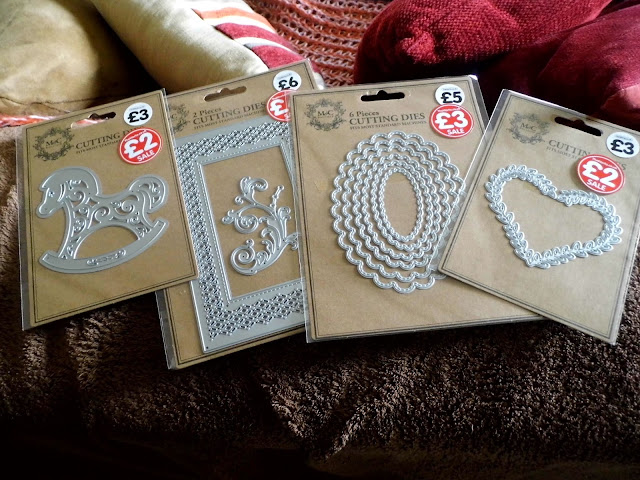 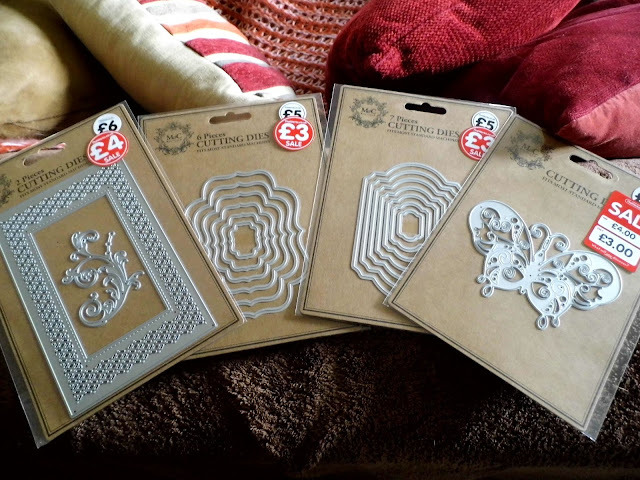 Another bus took us to the Hospital, where I sat crocheting and chatting to another lady waiting for her husband.  Gerard was exhausted so we got a taxi back to the airport and enjoyed a meal and a well deserved cup of tea.  I also had a stroll around the few shops at the airport.  This one caught my eye the display were amazing. 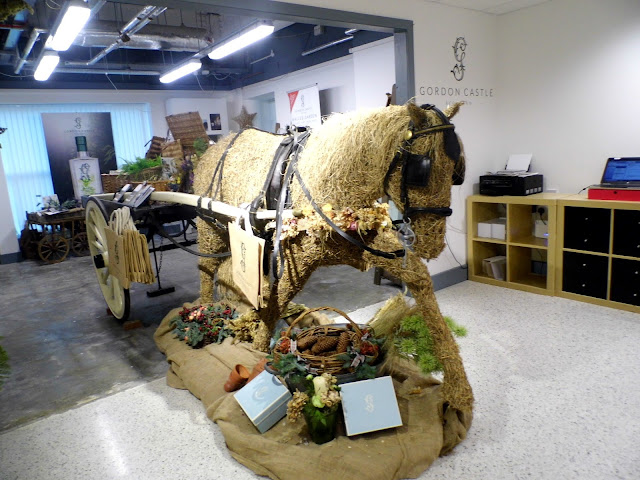 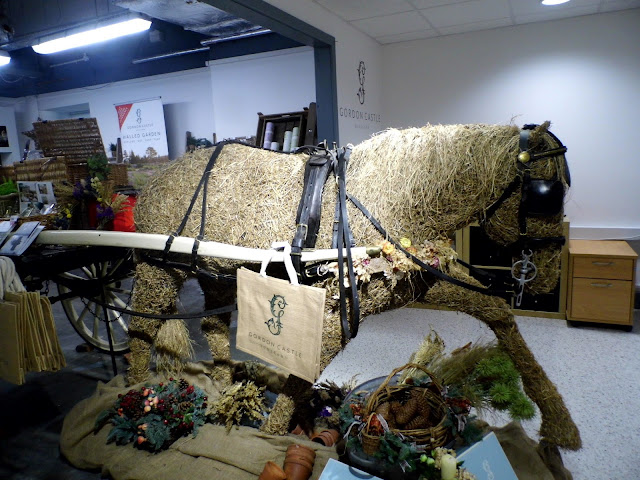 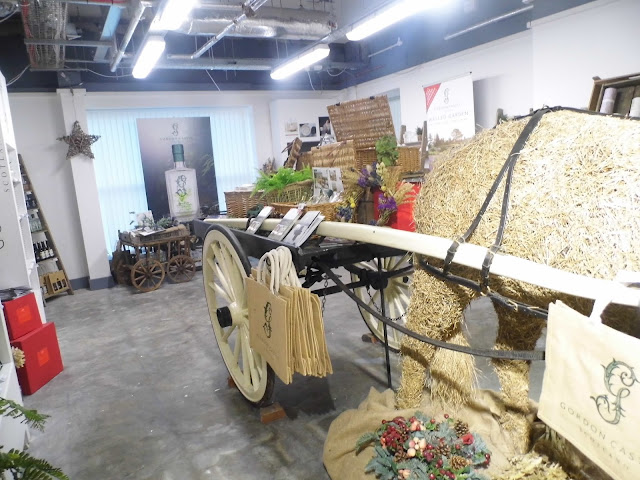 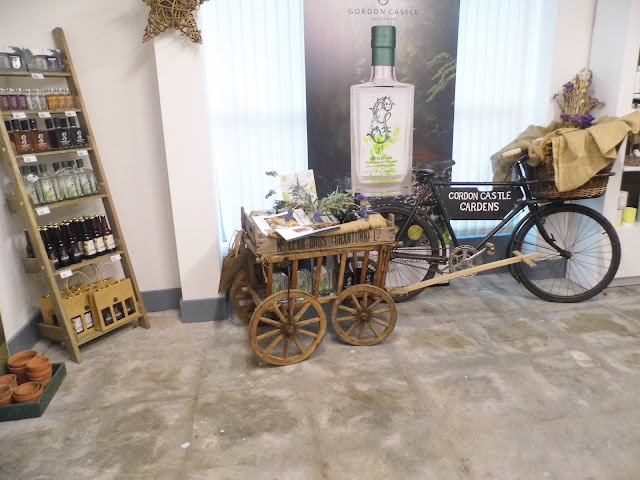 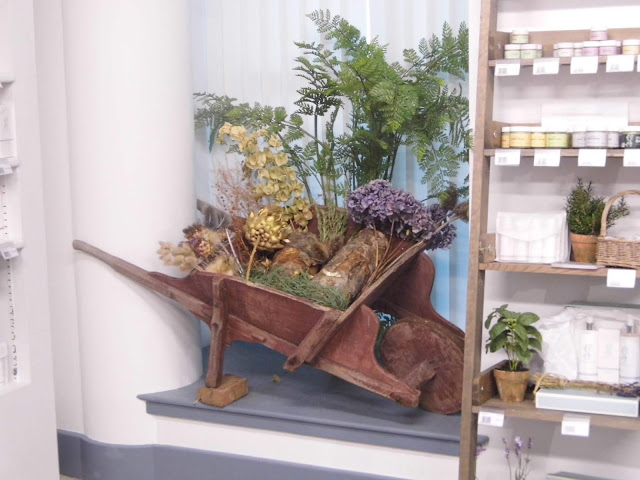 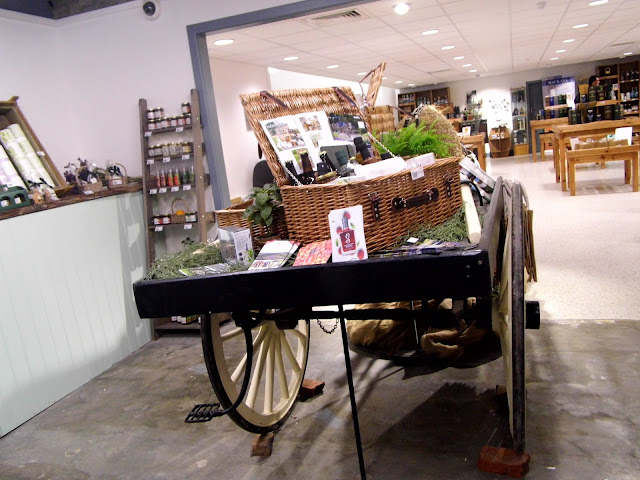 The drive from the airport took longer than the actual flight but we arrived home safe and sound, where Mickey was waiting for us.  We are so thankful that we have good neighbours who looked after him and the chickens for us.

A good nights sleep and we are ready to start another day.  I will catch up ith you later when I get some of my chores done.

See you soon.
Posted by mamasmercantile at 03:30

Email ThisBlogThis!Share to TwitterShare to FacebookShare to Pinterest
Labels: Inverness