What A Difference A Day Makes

What a difference a day makes...  Prior to last night, it had rained on and off for  three days creating in some places very large puddles.  The soak away's too were beginning to fill and the side of the roads pooling. 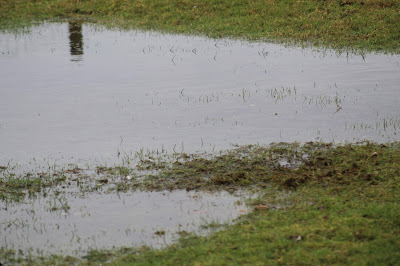 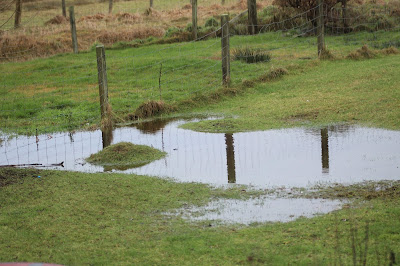 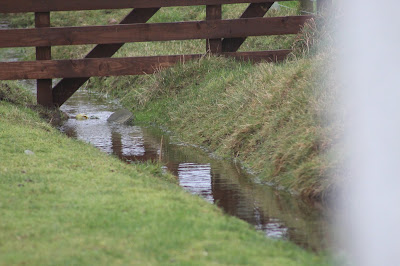 Last night the temperatures dropped and the winds began there little dance, softly stirring against the window until within in a few minutes it reached its full force and withdrew only to crash against the window once more.  It was like a wave constantly pounding the shore.  As I looked out of the window, a mix of ice/snow began to fall and joined the wind to remind us that the elements are changeable and powerful.

Overnight the winds have dried up the puddles, leaving in its place a little ice but no trace of the snow that fell. 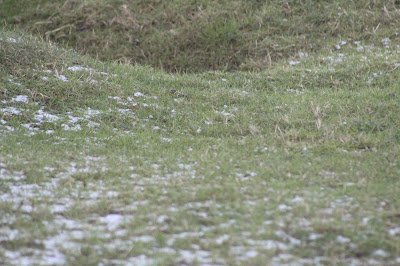 As I look once again out of the window, the snow is falling softly and now creating a wonderful white blanket on the ground.  The stove is already lit and the flames are dancing behind the glass ensuring that we are warm and cosy in our little cottage.

I have just made two varieties of soup so that they can be warmed on the stove in the event of a power cut.  Leek and sweet potato with a hint of nutmeg... 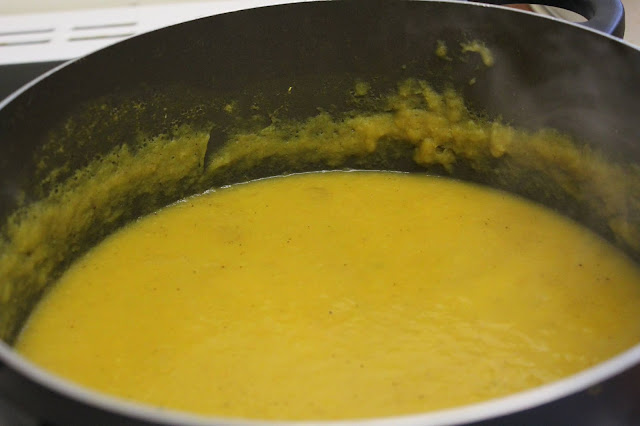 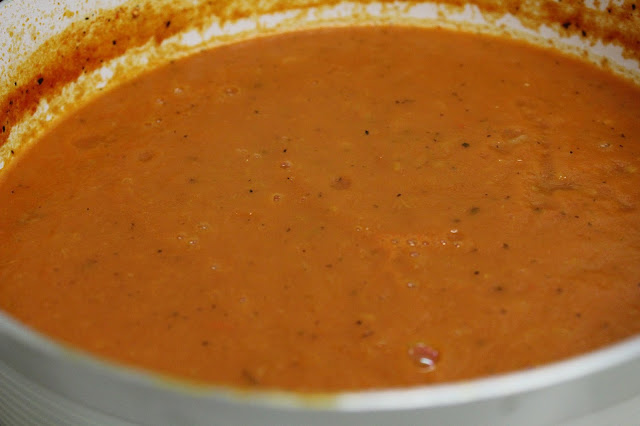 A loaf of wholemeal bread has just been taken out of the breadmaker to go along with it.

As I look out of the window the snow has stopped and Mother Natures white blanket once again removed.  I am so thankful that I have no reason to leave the cosiness of this cottage today instead I will admire Gods bounty from the window.   The perfect sort of day for sitting by the stove with a crochet project around my knees and a good film.   What are your plans for today?

Posted by mamasmercantile at 02:30