Whilst the majority of the British Isles are soaking up the sun, there is a distinct lack of sun here on the Isle of Lewis.  There has been a glimpse here and there but the majority of the past week has been sunless, overcast and rather dreary.  The temperatures are not boding well either, they are struggling to reach the dizzy heights of 16 degrees.  It is feeling more Autumnal than Summer.  None the less we still have a lot to be thankful for not least the beautiful sunsets with its dazzling glow around the outbuilding and its wondrous light across the croft. 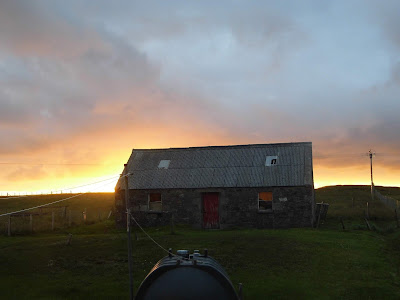 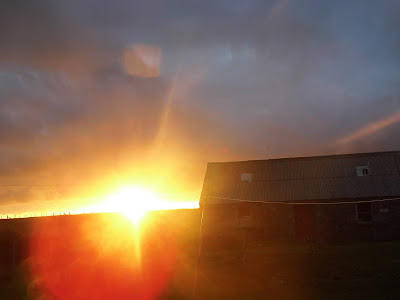 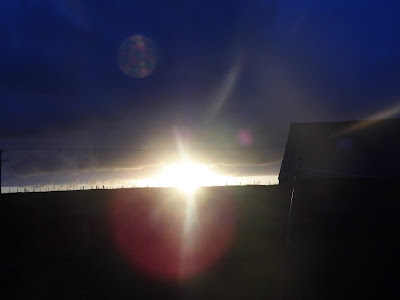 Even in the kitchen, meals are already turning from salads to warming soups.  There now seem to be an urgency to getting the food store filled.  I pulled the beetroot, which did surprising well when you consider how many rabbits have been in and out of the garden.  I have 10 jars of pickled beetroot lining the pantry shelf.  Carrot and sweet potato soup with a cheese scone was warming for lunch today  and really enjoyable I must say. 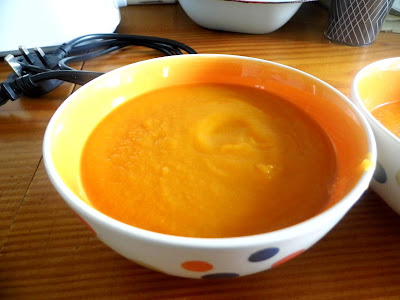 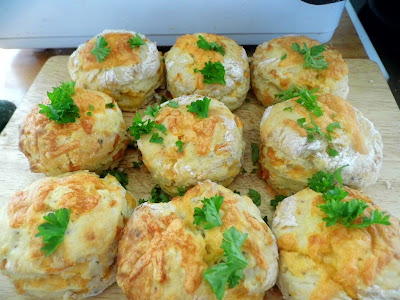 Garnished with a little chopped parsley, fresh from the garden, they were rather delicious.

There was a little gap in the weather where the sun did shine albeit for a short time, so we took the opportunity for a short drive to the sea.  Just past Europie  park there is a path which leads to the shoreline. 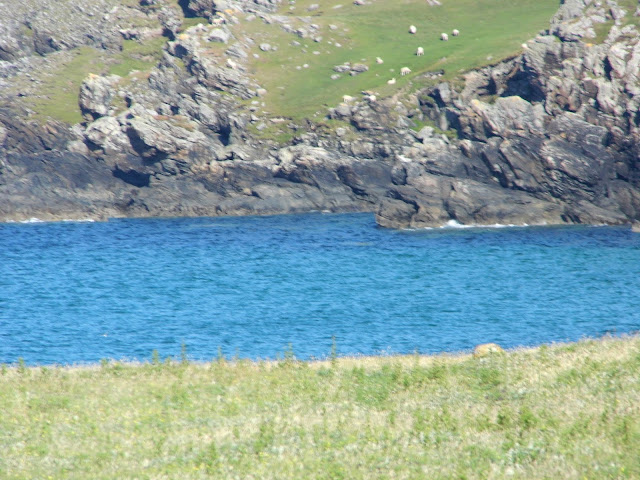 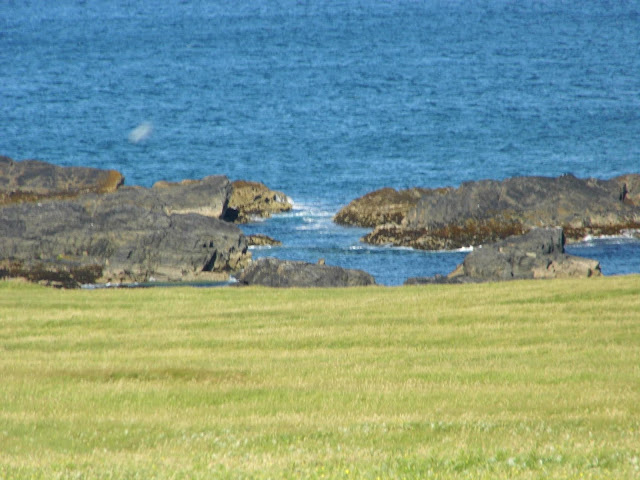 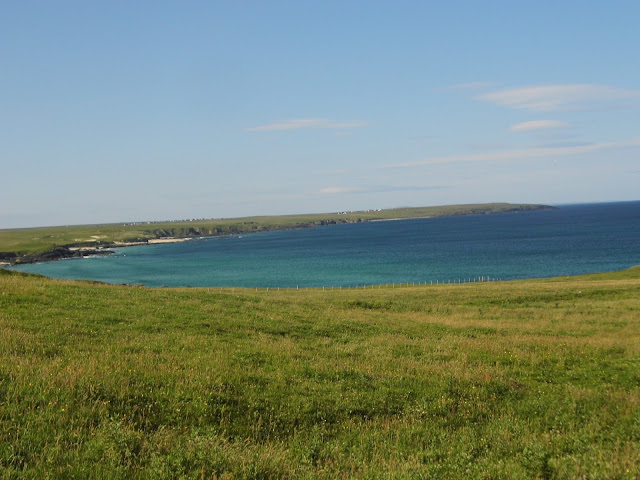 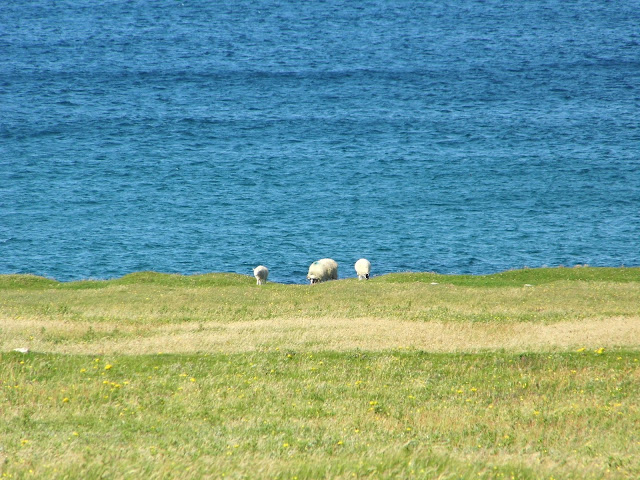 There is of course sheep, enjoying the reprieve in the weather and sauntering along the machair grazing. 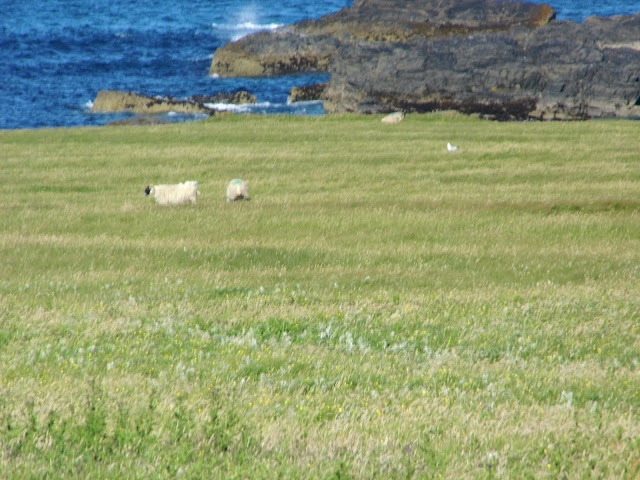 But the jewel for me, is the stunning white sandy beach at Eoropie.  You could be anywhere in the world, such is the beauty of the white sands and the turquoise sea. 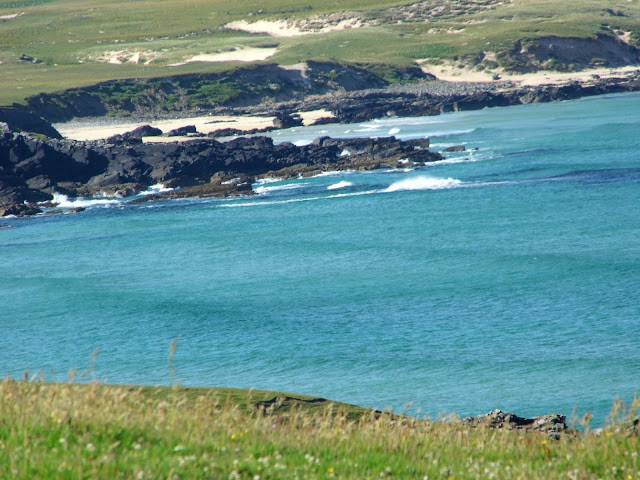 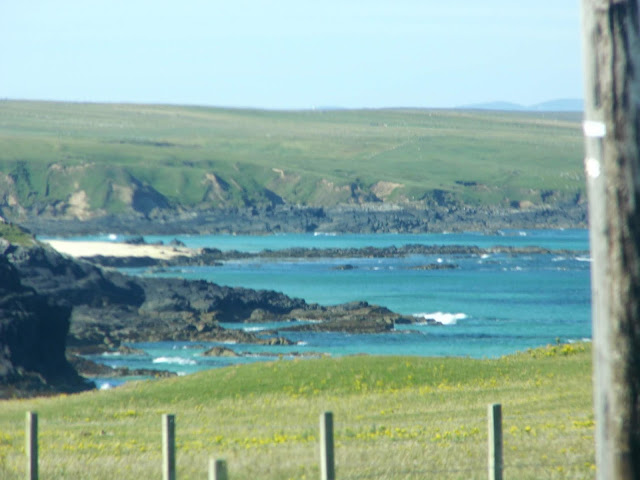 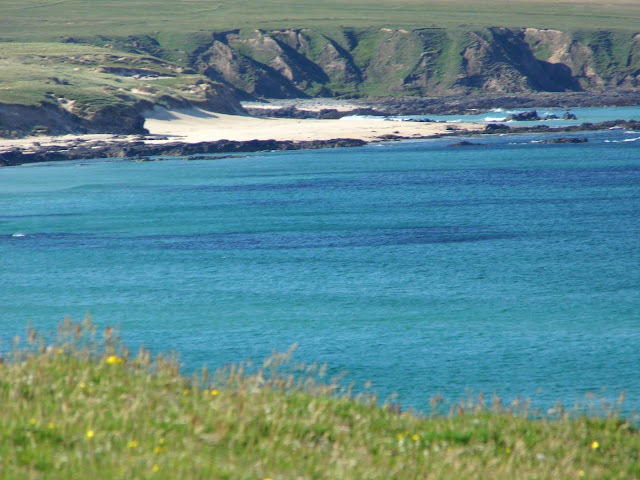 Have you got a favourite place you like to go?

See you soon.
Posted by mamasmercantile at 10:59