Scenes From My Week

Not a lot happening at our little cottage this week as Gerard has been recovering from a flare up, your comments and well wishes were so very well received and brightened his day.  We spent many happy hours together in silent companionship, reading and catching up with several programmes that we had recorded and not watched.  We have also been spending time pondering over crosswords and doing a jigsaw puzzle.   We also now have an outline plan of our hopes for the garden, such as it is.  Realistically it will be a work in progress for some time but a start has been made.  There are so many old tyres in one of the stores and laying around so we intend to put them to good use. 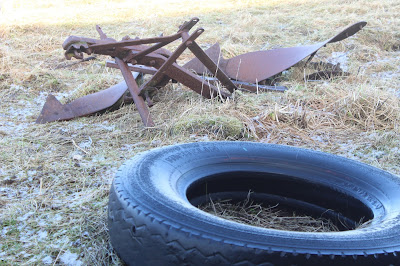 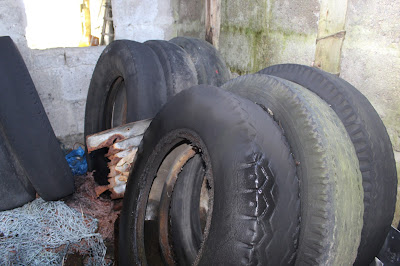 It is our intention to paint them and use them as planters, a herb garden to start and see how far they go.  A good way to recycle and some great protection for the plants, the winds here can be quite damaging.

Signs of spring can be seen all around with little shoots starting to poke their way though the toughened ground.  I am hoping they are not to eager as once again the temperatures are forecast to drop next week and more snow predicted. 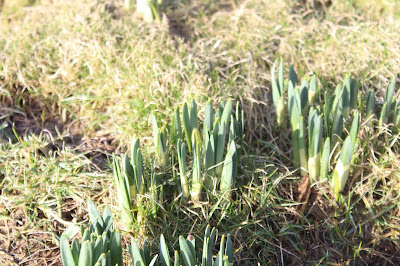 The planter I bought are for the moment in the lobby, making me smile as I pass them but are destined for the front doorstep eventually. 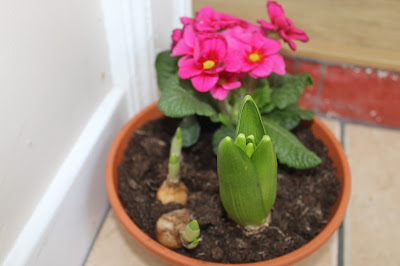 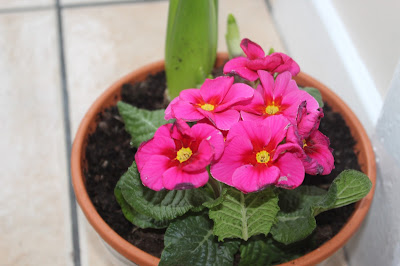 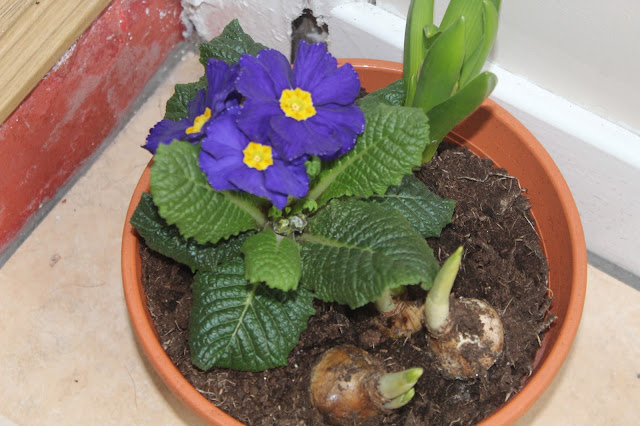 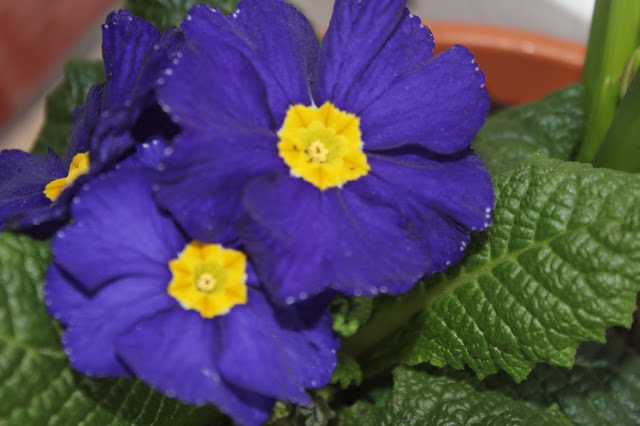 Spring is in the air and with that comes the scanning of the sheep, they do tend to lamb a little later than the mainland due to the harsh conditions.  There is a lot of excitement and jubilation from neighbours who have very few empty.  They are now been fed extra in preparation for motherhood. 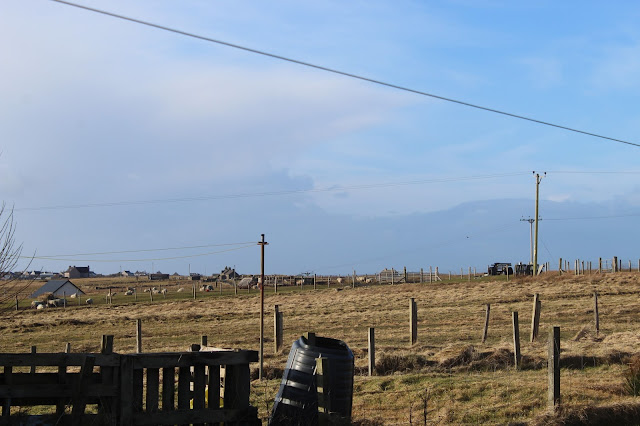 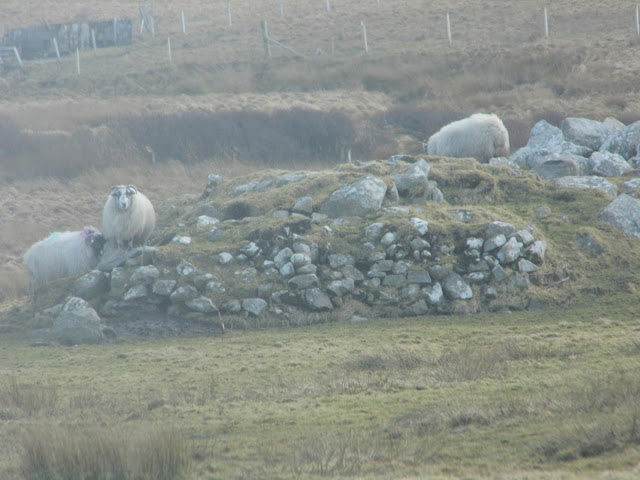 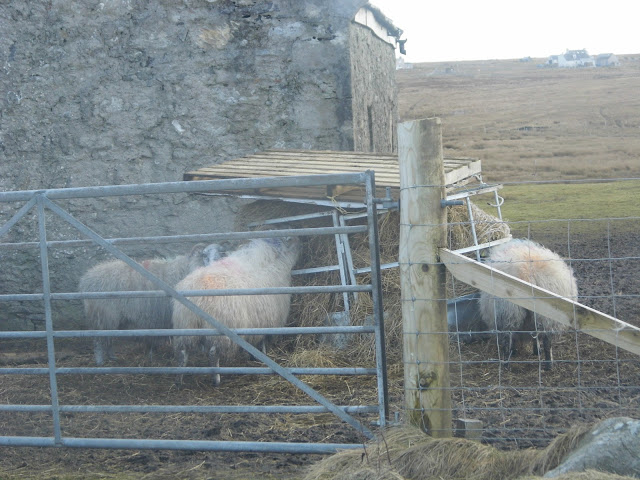 Flowers have also played a big part of my week, given with love but never lovingly, a rough diamond but indeed a rare gem. 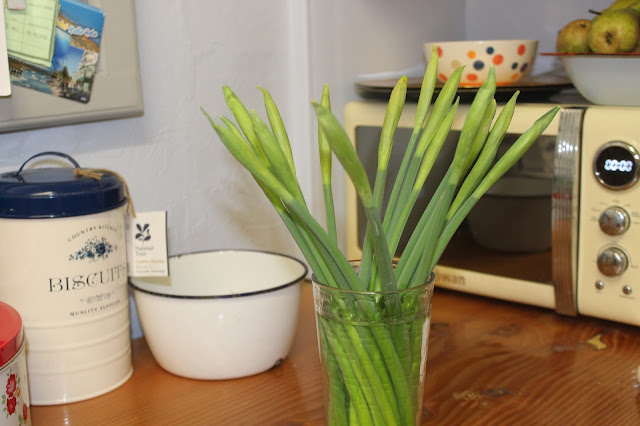 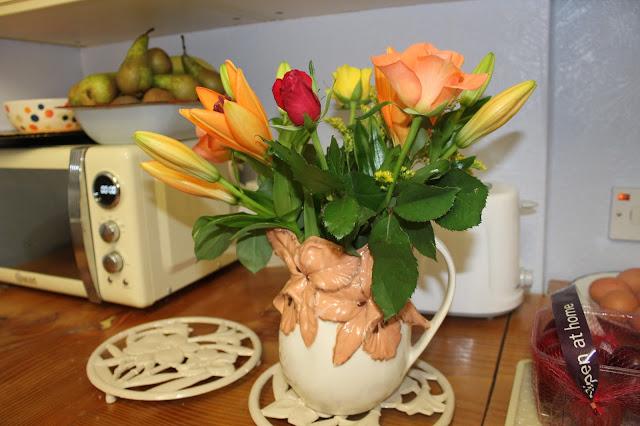 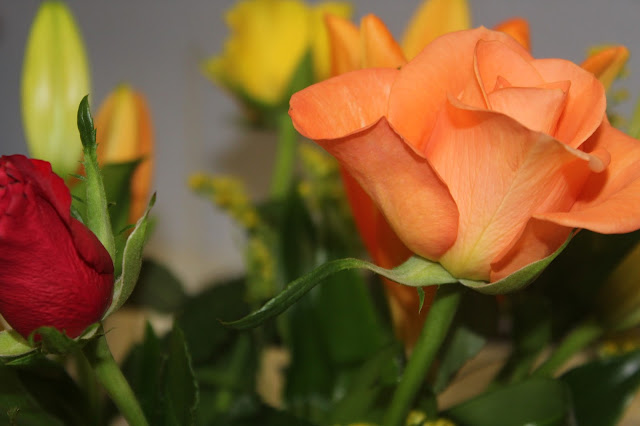 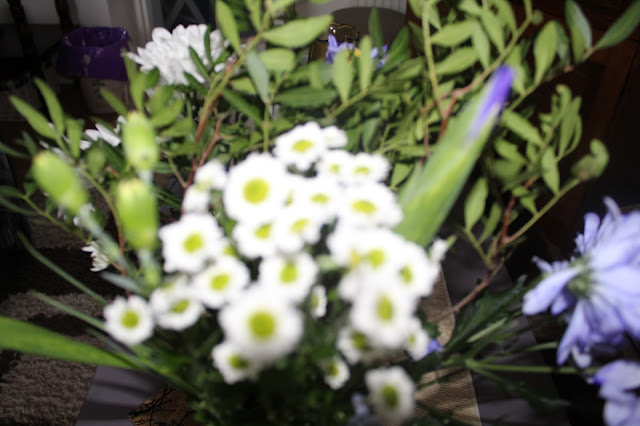 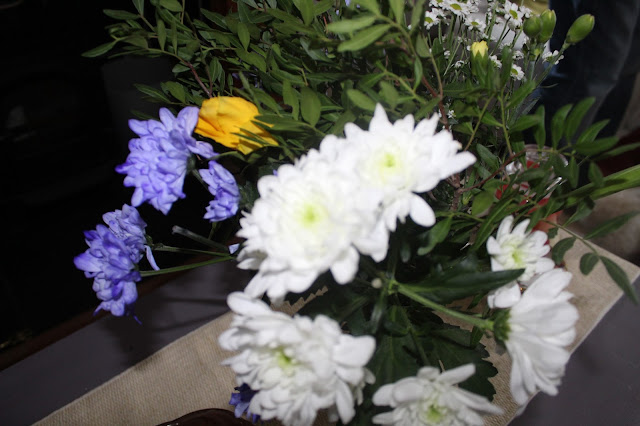 I am deeply saddened by the shooting in Florida and for once lost for words.  How many more...something has got to change?

See you soon.
Posted by mamasmercantile at 09:14

Email ThisBlogThis!Share to TwitterShare to FacebookShare to Pinterest
Labels: Scenes From My Week